Birmingham’s only organic butcher, Rossiters in Bournville’s Mary Vale Road last year won the title of Best British Banger for its traditional pork sausage. It romped to regional victory during a British Sausage Week competition at the Old Joint Stock pub before being nine other finalists from across the country to be named Britain’s best

Founded in 1889, this butcher has more than 100 types of sausage with 25 in regular production. Its sausages have won strings of awards, with its honey-and-mustard-flavoured banger taking the title for the Tastiest Speciality Sausage in Birmingham and the Black Country in a regional sizzle off by Heart of England Fine Foods.

Two years ago this gourmet sausage shop was launched in south Birmingham, a new outlet for a successful wholesale operation.
They have a range of traditional recipes but also experiment with new combinations such as chilli, beef, mustard and black pepper.
As well as selling their own sausages directly to customers in Stirchley, Wolsey supplies bangers to shops, restaurants and hotels across the region, including Beckett’s Farm in Wythall.

This butcher in Station Road, Balsall Common (with a second shop in Earlsdon, Coventry) makes sausages on site including: pork, venison, Lincolnshire, Welsh dragon and pork and leek, also sourcing gluten-free and South African Boerewors. Head honcho John was honoured with a lifetime achievement award at the Butcher’s Shop of the Year Awards three years ago for services to the industry.

Ok, it’s not strictly Birmingham, but the meat from this award-winning butcher is loved by some of Brum’s greats, including Michelin-starred Simpsons restaurant (as well as being rumoured to be a favourite of the Queen). Aubrey Allen won Best Sausage on TV’s Jimmy’s Farm for its super-spicy Warwickshire Whizzer, which contains free-range pork, paprika, chilli and mustard seeds. 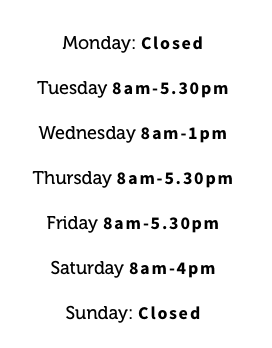 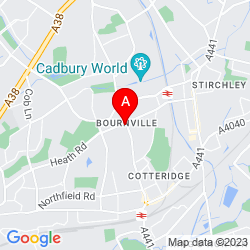